The Road to Bilingualism 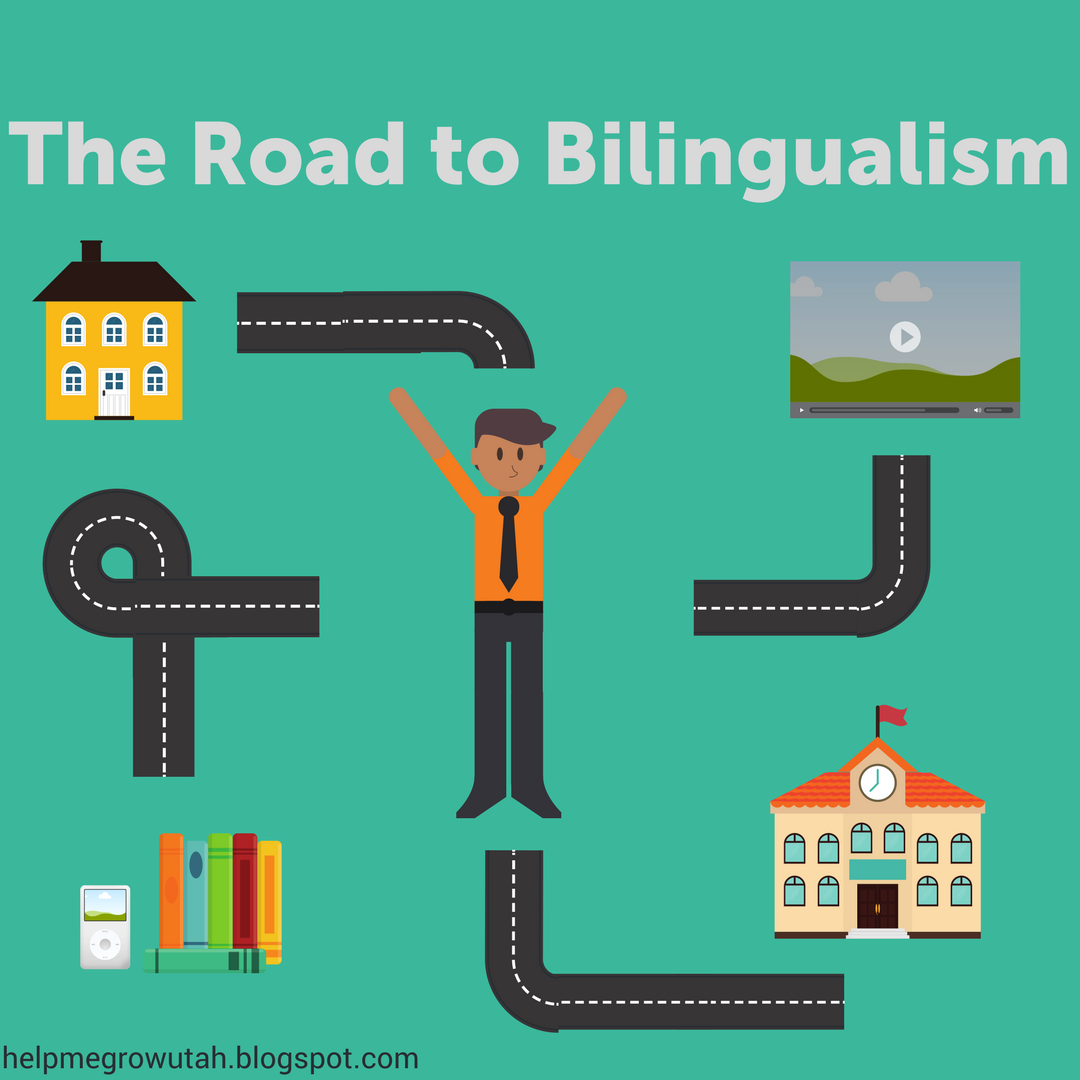 The percentage of bilingual children in the United States has risen steadily for the past decade, causing families to wonder if it really is worth it to have their child learn another language or if the process is too lengthy and costly. This blog is to inform and help families navigate their way to having their child become bilingual, so families can decide if it is truly worth the effort.

Pros and Cons
Like all abilities, bilingualism also includes advantages and disadvantages. Some disadvantages include a later age of beginning to speak, silent periods when learning a second language, and mixing grammar rules, leaving a parent unsure if their child is developmentally on track. It is important to point out that these events are normal and will eventually fade away as children continue practicing both languages more frequently.

On the other hand, the advantages to being bilingual are quite extensive. Some include enhanced reading skills and abilities in acquiring and categorizing new vocabulary, increased capacity for creative problem solving and information application, and stronger listening and connection abilities. And contrary to a common misconception, becoming bilingual does not cause speech problems.

The Process of Acquisition
Though it would be handy to wake up one day with the ability to speak multiple languages, that ability requires time, practice, and some resources. Researchers have seen four ways that are most effective in acquiring multiple languages as a child, as shown in the images: 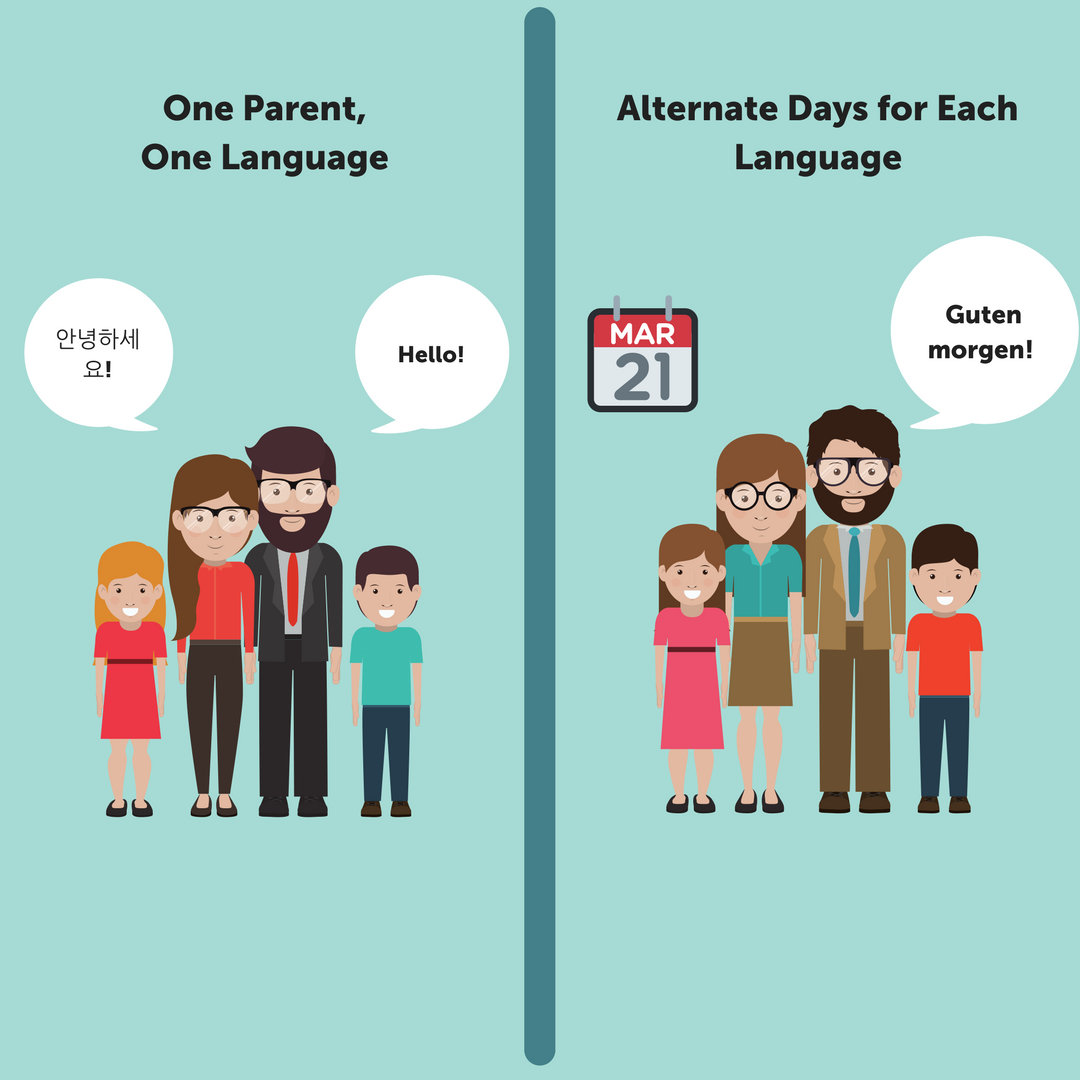 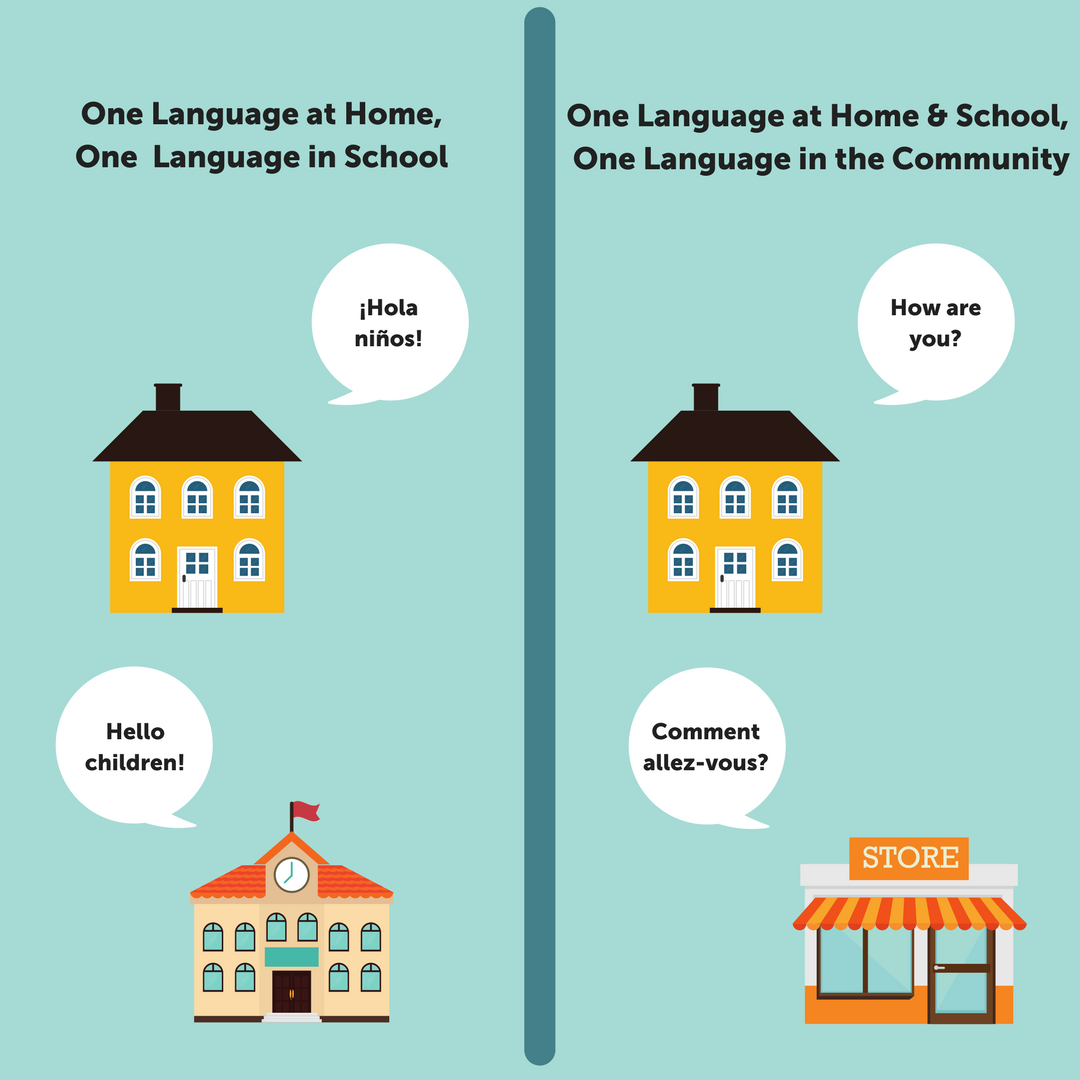 Dual language schools can be found nationwide, with online resources making it easier for families to find a school near them, such as this website.

There are also various tools to help children attain and strengthen their abilities in various languages and in any setting. Books, music, movies and videos, language courses, cultural events, and consistent practice are among the most basic tools for language acquisition.

With this information, families will be enlightened and will know what to expect if they choose to take the road to bilingualism.

The importance of play

Find us on your favorite sites

Looking for something specific